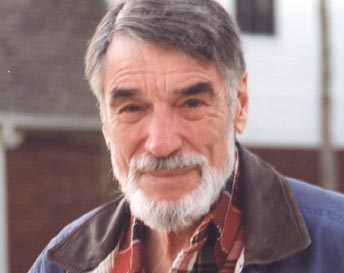 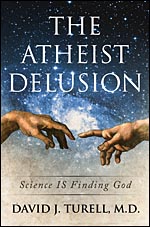 I have a New Book! 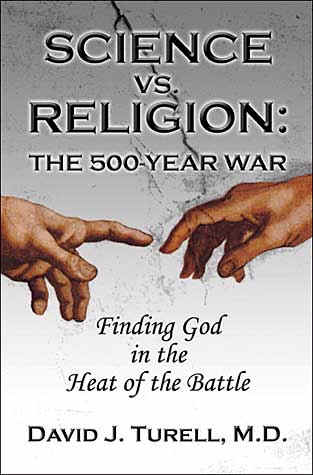 As a physician, the scientist in me had trouble believing in the existence of God.  I was an agnostic.

How do  you know God exists?  Are you on the fence?  Or, are you an atheist?  I needed answers.

I didn't want to continue sitting on the fence. This book is an accumulation of my studies over the years to see if I could prove the existence of God.  The scientist side of me insisted upon discovering if there were logical reasons for belief.  In the book, you will learn that I have found multiple scientific findings that lead logically to accepting God.

Science Vs. Religion shows that I have discovered that the scientific findings of the past 150 years prove God beyond a reasonable doubt. Our universe is carefully designed to allow life and human development. The universe started with a "Big Bang," the beginning of time and space. Science has shown there is no 'before' before the Bang, and science does not know what caused it. Darwin's Theory of Evolution appears to do away with God, but there is enormous controversy among Darwin scientists as to how evolution works. Many other scientists also raise critical objections to the Theory. Darwinism is not proven!!

Scientists don't know how life got started, despite 50 years of laboratory research, because living matter, even single-celled forms, has been found to be extremely complex. Our entire society is divided over the Theory of Evolution. This controversy has entered our schools, religious teachings and politics. Unless you haven't noticed, faith in God is currently under attack in this country by secular scientists and secularists.  This book answers them.

My book surveys over 100 other books.  Those references provide plenty of material for you to do your own searching in every direction possible, or to provide your children with answers to the partial truths they receive in school.

Make up your own mind about faith in God. Whatever suits you is fine with me. After 20 years  of study, I am very satisfied with what I believe and finally, I believe in God and have faith in God.

Email Me     Reviews        Comments from readers   Synopses of Chapters    My Background